What happens when a BigLaw firm brings its resources to bear on a wrongful conviction case? In Part 2 of this dramatic story, hear from a Milbank LLP partner and counsel about their successful pro bono advocacy for a wrongfully imprisoned client who was denied release even after his murder conviction was overturned.

PLI is proud to offer programs, Pro Bono Memberships, and scholarships to support the essential public service work of the legal profession.

Tiffani D. Hurst has spent 20 years as a criminal defense attorney. During the majority of that time, she was a habeas attorney defending clients on death row. When the state death penalty was ruled unconstitutional, she entered private practice while attending Drexel University's M.S. program in Special Education with the goal of learning how to help stakeholders better navigate the Individualized Educational Plan (IEP) process. Ultimately, Tiffani sees the intersection of asset-based pedagogy, social emotional learning (SEL), and trauma-informed teaching as a way to accomplish her long-term goal of disrupting the preschool-to-prison nexus. She is currently working on a Ph.D. in education researching concrete steps that educators can take to develop and use a culturally competent lens as they implement practices and programs that will disrupt the nexus. Tiffani has a J.D. from the University of Chicago Law School, an M.S. in Education from Drexel University, an M.Ed. in Psychology from Springfield College, and a B.A. from Wellesley College.

Matthew Laroche is special counsel in Milbank’s New York office and a member of the firm’s Litigation & Arbitration Group. An accomplished former federal prosecutor, Mr. Laroche has extensive experience as a trial and appellate lawyer through his public service as an Assistant United States Attorney in the Southern District of New York.

During his nearly seven years as an Assistant United States Attorney in the Criminal Division of the Southern District of New York, Mr. Laroche investigated and prosecuted some of the country’s most significant national security cases, including matters involving cybercrime, espionage, financial corruption, money laundering, the Foreign Corrupt Practices Act, Foreign Agents Registration Act, sanctions evasion, international drug trafficking, and terrorism. Among the high-profile matters that he led include the years-long investigation and prosecution of a former US intelligence officer for cybercrimes and espionage in connection with the largest theft and unauthorized disclosure of classified information in the Central Intelligence Agency’s history. 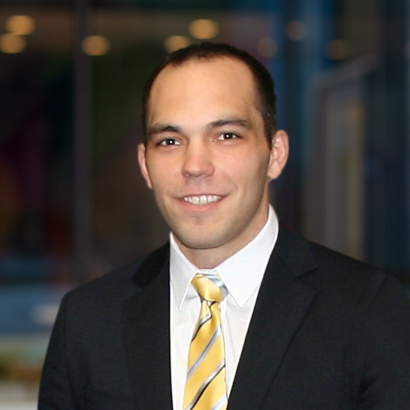 Herbert W. Mondros is Special Counsel at Rigrodsky Law. Mr. Mondros is a graduate of Fairleigh Dickinson University and a magna cum laude graduate of Tulane University Law School, where he served as a member of the Tulane Law Review and was awarded the Order of the Coif. After graduating law school, Mr. Mondros entered the United States Department of Justice through the Honors Program. He served as a Trial Attorney in the Environmental Crimes Section and Assistant U.S. Attorney and Chief Appellate Counsel for the United States Attorney for the Eastern District of Louisiana. Prior to joining Rigrodsky Law, Mr. Mondros was a litigation partner at Margolis Edelstein and a litigation associate in the Delaware office of Skadden, Arps, Slate, Meagher & Flom LLP. He has represented plaintiffs and defendants in shareholder corporate and derivative litigation, securities and consumer fraud class actions, and commercial civil litigation. Mr. Mondros routinely litigates in all of Delaware’s state and federal courts. He has an active pro bono practice, representing defendants in capital punishment cases and plaintiffs in prisoner civil rights cases. Mr. Mondros has been a member of defense teams that exonerated and freed two individuals who had been wrongfully convicted and collectively served more than 30 years on Delaware’s death row, and a third who served 38 years in prison for a crime he did not commit. Mr. Mondros serves on the Board of Innocence Project Delaware, an innocence organization dedicated to the exoneration of wrongfully convicted individuals. 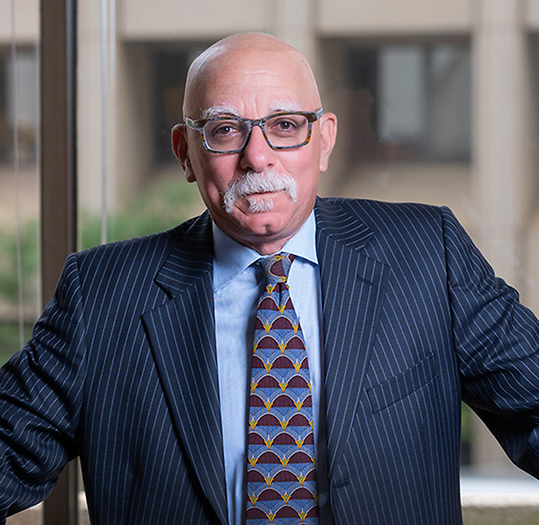 Judy Ritter has been a professor at Delaware Law School since 1994.  She is the Director of the Taishoff Advocacy, Technology and Public Service Institute.  She teaches Criminal Law, Criminal Procedure, Evidence, and Federal Habeas Corpus.  Professor Ritter is the President of the Board of Directors of Innocence Project Delaware.

Professor Ritter began her legal career as a public defender in New York where she tried felony and misdemeanor cases.  She speaks and writes on a number of criminal procedure issues including  the confrontation clause; federal habeas corpus; and jury instructions.  She earned her J.D. from the Georgetown University Law Center. 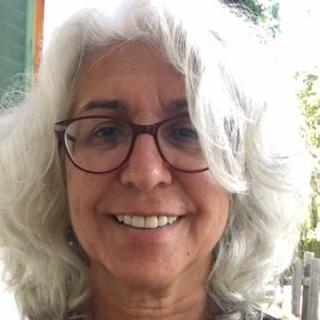 Alan Stone is a partner in the New York office of Milbank LLP and a member of the firm’s Litigation & Arbitration Group.

Mr. Stone has been recognized by Benchmark Litigation as one of the leading lawyers in America for general commercial litigation and bankruptcy litigation.

Mr. Stone clerked for the Honorable Andrew G.T. Moore II of the Delaware Supreme Court from 1987-1988. 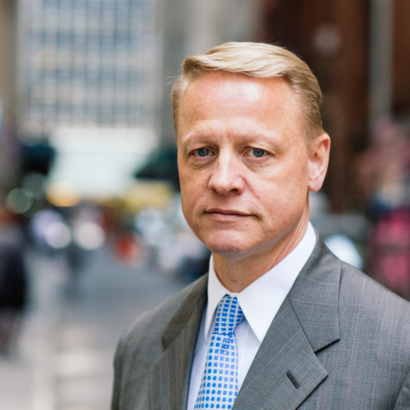