Eviction Court and the Right to Counsel Movement

What if your pro bono work could fundamentally restructure the delivery of justice for your whole community? In this episode, two attorneys with deep experience in advocating for the Right to Counsel — and tenants’ rights in New York City Housing Court, in particular — discuss how pro bono has made a real difference in access to justice, from Gideon to today.

National Coalition for a Civil Right to Counsel

Report: The Financial Cost and Benefits of Establishing a Right to Counsel in Eviction Proceedings Under Intro 214-A

PLI is proud to offer programs, pro bono memberships, and scholarships to support the essential public service work of the legal profession.

Alison McKinnell King is Pro Bono Counsel at Kirkland & Ellis in their New York office. Prior to joining Kirkland, Alison was the Pro Bono Counsel at Arnold & Porter and at Kaye Scholer. She started her career as an associate in the Corporate/Finance Department at Kaye Scholer, was asked to be the Co-Chair of Kaye Scholer’s Pro Bono Committee as an associate, became Counsel at the firm, and then became the firm’s first Pro Bono Counsel. Alison was also the first Pro Bono Counsel at Arnold & Porter. Her experience as a cross-border securities lawyer and her pro bono work as counsel to nonprofits on governance issues allows her to have a unique perspective on transactional pro bono at a large international law firm. At each firm she has strong relationships with local and national legal services organizations and has developed experience in several areas of pro bono practice, such as representing charter schools, working with refugees and victims of human rights abuses, and tax-exempt organizations and micro-entrepreneurs. She has acted as the Co-Chair of the Pfizer Legal Alliance’s Pro Bono Committee, Treasurer and Board member for the Association of Pro Bono Counsel, and the Chair of the NY City Bar Association’s Pro Bono and Legal Services Committee.  She formed the City Bar’s Task Force on the Civil Right to Counsel, which she Co-Chairs with Professor Andrew Scherer. Alison is also on the Pro Bono Institute’s Defining Law Firm Pro Bono Working Group and the New York State Bar President’s Commission on Access to Justice.  She sits on the Board of Start Small, Think Big, and is the Secretary/Treasurer and Board member for Volunteers of Legal Service.

Andrew Scherer is a Visiting Associate Professor and Policy Director of the Impact Center for Public Interest Law at New York Law School, where he directs the Right to Counsel Project and the Housing Rights Clinic and co-directs the Housing Justice Leadership Institute. Professor Scherer plays a prominent role in housing policy, access to justice, and other public interest matters, locally, nationally, and internationally. In 2017, efforts of Professor Scherer and others led to NYC legislation establishing a right to counsel in eviction cases, the first such legislation in the United States. As of April 2022, 15 other localities and 3 states have adopted similar legislation, and efforts to secure a right to counsel in evictions are underway in scores of additional jurisdictions.

Professor Scherer was Executive Director of Legal Services NYC from 2001 to 2010, where he had held a variety of positions since 1978. He is also the author of the treatise Residential Landlord-Tenant Law in New York (Thomson Reuters), published annually since 1996, and numerous other publications. He has taught at CUNY Law School; NYU Law School; the Columbia Graduate School of Architecture, Planning and Preservation; Yangon University in Myanmar (Burma); and Bennington College, and has lectured widely in the United States and internationally. He received his J.D. from NYU School of Law (1978) and his B.A. from the University of Pennsylvania (1972). 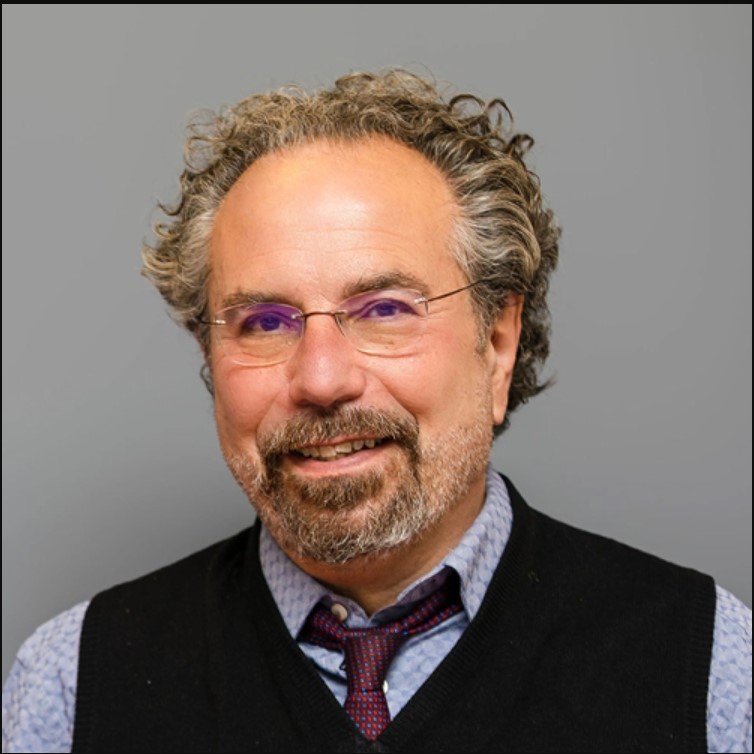