Unaccompanied immigrant children, often fleeing dangerous situations in their countries of origin, need legal representation when they appear in immigration court.  Want to get involved and make a profound difference in the life of a child? This month Pursuing Justice: The Pro Bono Files talks with three lawyers about the critical role of volunteer lawyers in these kinds of cases, and the training that is available to get you started.

“The Thousands of Children Who Go to Immigration Court Alone,” The Atlantic, August 21, 2018

“The U.S. Immigration System: The Need for Bold Reforms,” Statement for the Record by Kids in Need of Defense (KIND), House Judiciary Subcommittee on Immigration and Citizenship, February 11, 2021. (Includes analysis of data on unaccompanied minors in court)

Katie Annand is the Managing Attorney of the San Francisco and Fresno offices of Kids in Need of Defense (KIND). KIND represents unaccompanied children and youth in removal proceedings through direct representation and pro bono mentorship. Katie leads trainings for pro bono attorneys, partner organizations, and the community on representing unaccompanied children, incorporating a trauma-informed lens and cultural responsiveness. Katie joined KIND in February 2016 after running a successful solo practice specializing in Special Immigrant Juvenile Status (SIJS), a form of legal relief for undocumented children abused, abandoned, or neglected. Katie also worked as a volunteer and staff attorney with the Immigration Center for Women and Children, where she represented clients seeking SIJS and U visas, and as an associate with Reed Smith, LLP in the commercial litigation and financial services groups. Katie is a graduate of the University of California, Hastings College of Law, and of Wesleyan University, where she majored in anthropology and international relations. Katie is licensed to practice in the state of California, and she is fluent in Spanish. 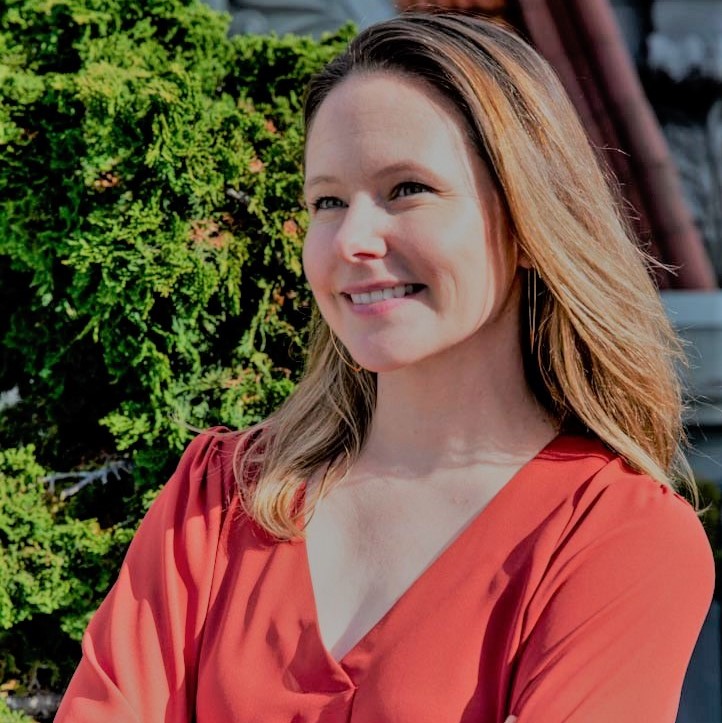 Kristen Jackson is a senior staff attorney in Public Counsel’s Immigrants’ Rights Project. She has expertise in asylum and children’s immigration issues, including Special Immigrant Juvenile Status (SIJS) and the intersection of immigration and juvenile justice. Kristen has litigated SIJS issues in state and federal court and is co-counsel in federal litigation to protect children’s right to seek asylum before U.S. Citizenship and Immigration Services. She has authored numerous publications, including a practice advisory on suppression and termination strategies for children, and she taught the asylum clinic at UCLA School of Law for over a decade. Kristen clerked on the U.S. Court of Appeals for the Ninth Circuit after receiving her J.D. from Yale Law School. 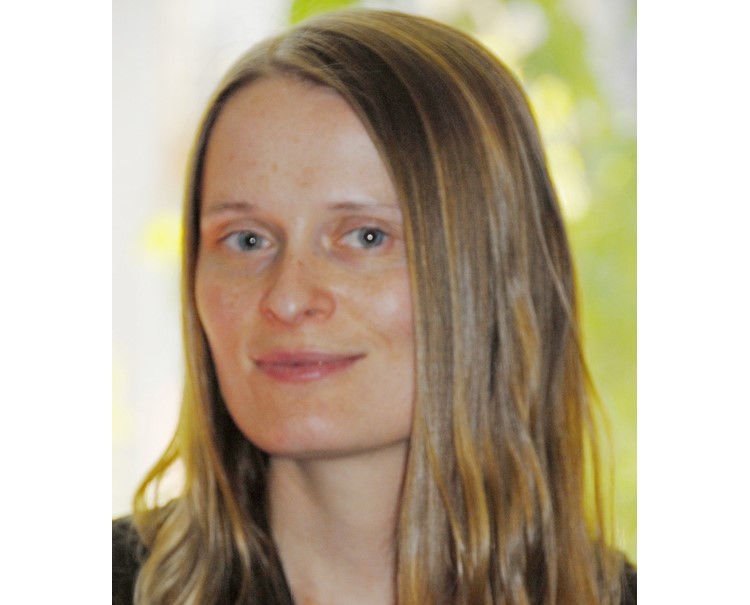 Rachel Prandini is a  staff attorney at Immigrant Legal Resource Center (ILRC), based in San Francisco. Rachel focuses on immigrant youth issues, including unaccompanied minors and immigrant youth in the juvenile justice and child welfare systems. Rachel provides technical assistance and trainings to immigration and state court attorneys, social workers, and judges. She works on statewide and national policy that affects the rights of immigrant youth and is frequently consulted for her expertise in Special Immigrant Juvenile Status (SIJS). Rachel co-authored the ILRC’s publication Special Immigrant Juvenile Status and Other Immigration Options for Children and Youth.

Prior to joining the ILRC, Rachel represented detained and released unaccompanied minors in removal defense and led a project focusing on Special Immigrant Juvenile Status at Esperanza Immigrant Rights Project in Los Angeles. While at Esperanza, Rachel also performed “Know Your Rights” work in southern California immigration detention centers for minors. Previously, Rachel worked as an associate at Paul Hastings, LLP and volunteered as a Child Advocate for unaccompanied minors.

Rachel earned her law degree from the University of California at Davis, where she was a member of the Immigration Law Clinic and worked on complex deportation defense cases and detention issues. She received her undergraduate degree from Westmont College, where she double-majored in philosophy and political science. Rachel is admitted to the bar in California. She is conversant in Spanish. 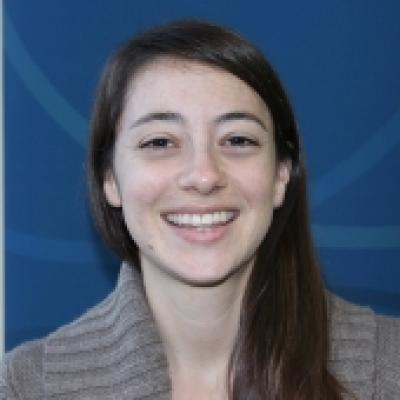