What does an adequate public education look like? And what happens when a state fails to provide an adequate education to its Latino, Native American, and other children? Meet three lawyers who worked as part of a team of civil rights lawyers and pro bono attorneys in the consolidated education adequacy case Yazzie/Martinez v. State of New Mexico, a landmark decision that is laying the groundwork to transform public education in New Mexico.

Mr. Estrada is a trial attorney whose practice focuses on complex litigation and investigations. A former federal prosecutor, he has tried more than thirty federal and state trials and arbitrations, argued more than a dozen appeals before the U.S. Court of Appeals, and conducted hundreds of investigations. Mr. Estrada represents major corporations and executives before both federal and state courts in a variety of areas, including business disputes, product liability, and government investigations. Mr. Estrada has been named among the “Top Litigators in Los Angeles” and is a 2015 and 2017 recipient of the California Lawyer Attorney of the Year (CLAY) award. 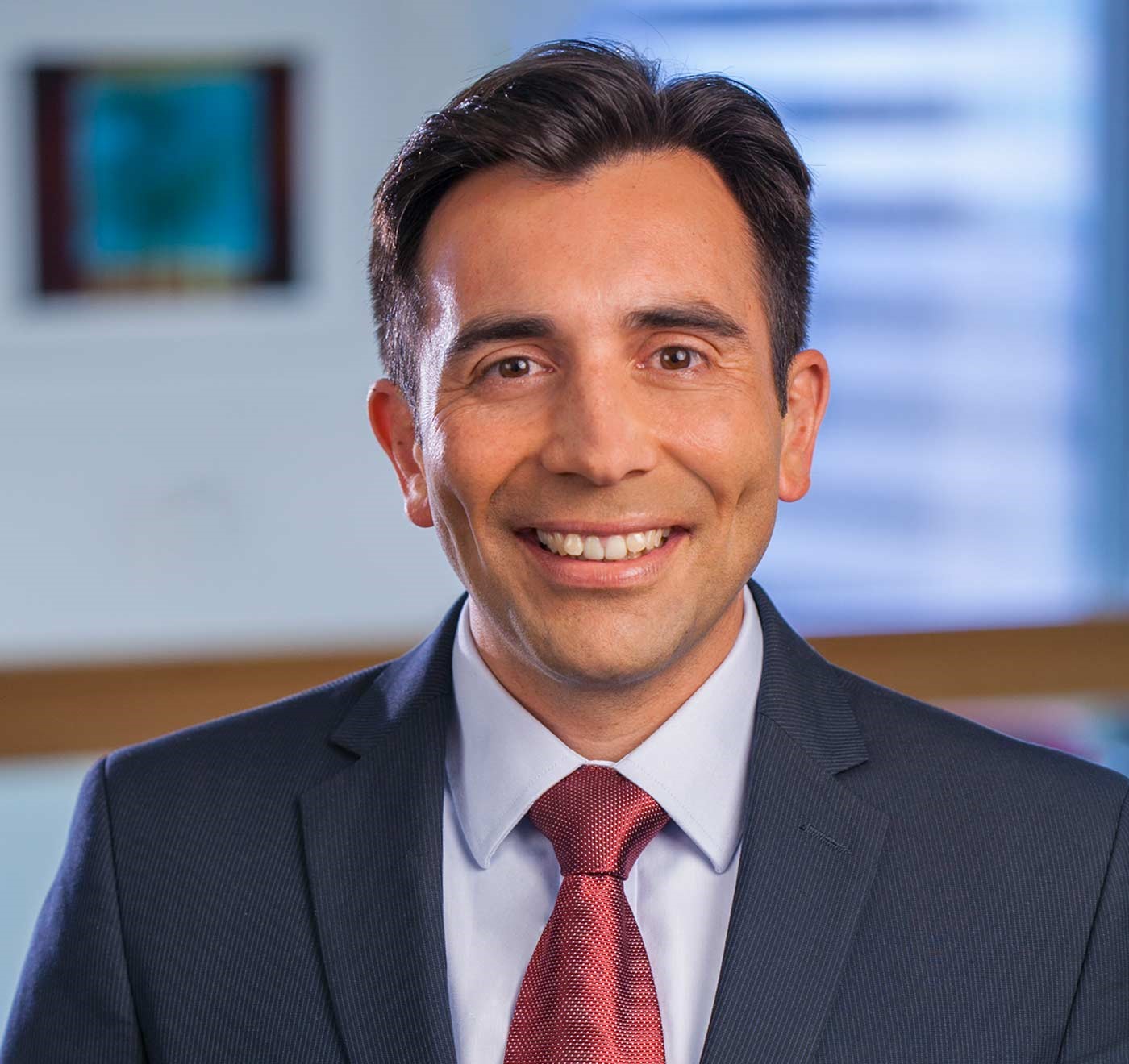 Ernest Herrera is a staff attorney with the Mexican American Legal Defense and Educational Fund and based in MALDEF’s Western Regional Office in Los Angeles.  Previously, he worked in the MALDEF Southwestern Regional Office in San Antonio, Texas.  He specializes in educational equity and in voting rights litigation, including redistricting.  He also works on immigrants’ rights cases.

Mr. Herrera has worked on the Martinez v. New Mexico education adequacy case since 2015, including working on the 2017 trial team, resulting in a ruling that all New Mexico English learners, students with disabilities, and economically disadvantaged students have a fundamental right to a sufficient K-12 education.  He also worked on the enforcement of a desegregation consent decree in Morales v. Uvalde Consolidated Independent School District.  He has worked on a number of cases in the area of voting rights, including Perez v. Abbott, in which the U.S. Supreme Court in 2018 ruled in favor of MALDEF’s unique claim of racial gerrymandering in the Texas state house redistricting plan; and Patiño v. City of Pasadena, the first case to secure a contested section 5 bail-in after Shelby County v. Holder.  He also worked on a successful challenge to the January 2019 Texas voter purge in which the State of Texas attempted to remove 95,000 voters from the voter registration rolls.

Mr. Herrera joined MALDEF in 2013.  He received his B.A. from Columbia University and his J.D. from the University of New Mexico School of Law. 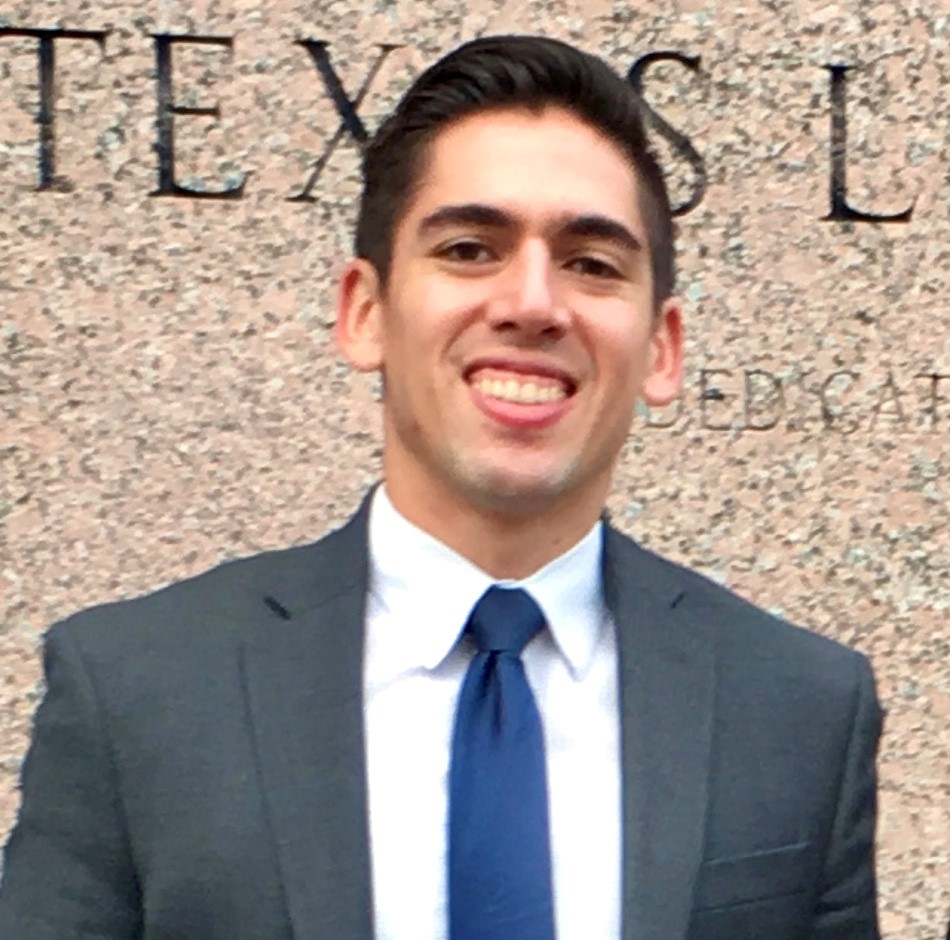 Preston Sanchez (Jemez/Laguna Pueblos & Diné) is an attorney and advocate at the ACLU of New Mexico, where he is working to create greater social equity for New Mexico’s culturally diverse people. Currently, Preston is leading ACLU-NM’s litigation and policy work aimed at challenging the disparate and discriminatory treatment of New Mexico’s indigenous peoples. Preston began his legal career at the New Mexico Center on Law and Poverty, where he worked exclusively on a landmark education lawsuit, known as Yazzie/Martinez v. State of New Mexico, brought against the State for failing to provide Native American, disabled, low-income and English-learner students an opportunity to prepare adequately for college and the workforce. In light of the Yazzie/Martinez court ruling, in 2018 Preston helped build a coalition of education and school leaders to advocate for greater funding and resources to transform the system of public education statewide. Preston continues to work with the Yazzie litigation team to implement the court's rulings. 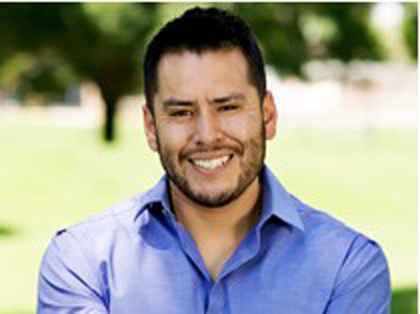