Paying Off Others' Debts

Imagine waking up tomorrow and being sued for tens of thousands of dollars to pay your ex-husband’s debt — a debt you had no part in creating.

Dorothy thought her difficult divorce was far behind her, but years later, her ex-husband had amassed a debt which threatened to evict her from her own home. Facing a committed collection lawyer, she felt overwhelmed until a smart pro bono team found a creative way to solve this legal problem and save her home. 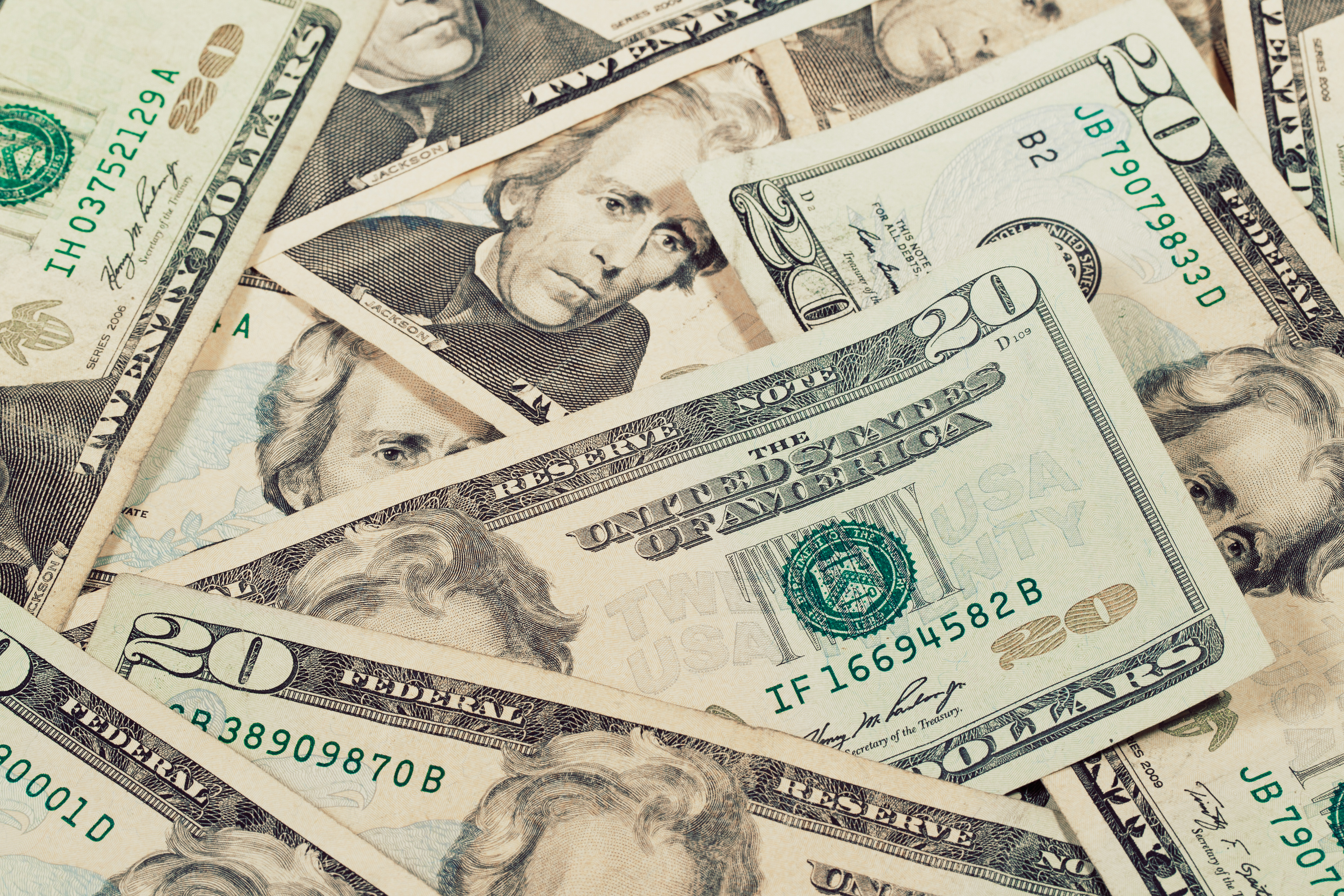 Prior to his retirement in 2017, Howard Goffen was an experienced trial lawyer, who had successfully tried more than sixty jury cases to verdict over the course of forty-five years in the state and federal courts. During the time that he was an active attorney, he was also certified as a mediator and arbitrator by the Circuit Courts of Cook, DuPage and Lake Counties, Illinois. He had also been qualified as an arbitrator by the American Arbitration Association, the Financial Industry Regulatory Authority (FINA) and the Futures Traders Association.

In 2005, Mr. Goffen began volunteering his time as a pro bono counsel at the Legal Assistance Foundation (now known as Legal Aid Chicago), where he spent twenty to thirty hours per week providing free civil legal assistance to low-income and elderly clients in Chicago and suburban Cook County. In that time, Mr. Goffen has spent approximately 7000 hours working for Legal Aid Chicago, and has represented more than 160 clients. In 2017, Mr. Goffen became Legal Aid Chicago’s pro bono counsel managing the agency’s Eviction Help Desk in Second Municipal District of the Circuit Court of Cook County. In 2012, Mr. Goffen was honored by the American Bar Association with the Pro Bono Publico Award. Alan Alop graduated from the University of Chicago Law School and practiced law for 43 years in Illinois and Florida, working for legal aid organizations that provided legal assistance to low-income and elderly persons. He concentrated on a wide variety of consumer cases, taking on, for example, the payday lending industry, scam vocational schools, non-profit hospitals that over-charged the uninsured, and fraudulent repossession practices.  He argued a case in the U.S. Supreme Court, co-authored a baseball novel (The Best Team Ever), and was the recipient of the Ninth Annual Vern Countryman Consumer Attorney Award.

Legal Aid Chicago resolves critical legal problems that trap people in poverty. Legal Aid Chicago staff prevent unfair evictions from the only decent housing our clients can afford; protects survivors of sexual assault, human trafficking and domestic violence; secures or preserves desperately needed benefits such as veterans’ benefits, social security or health benefits; assists senior citizens who have been swindled by consumer scams or robbed of their livelihoods through fraudulent consumer scams; and helps children receive the education they need to succeed.