Do You Have an
Engineering or
Science Degree? 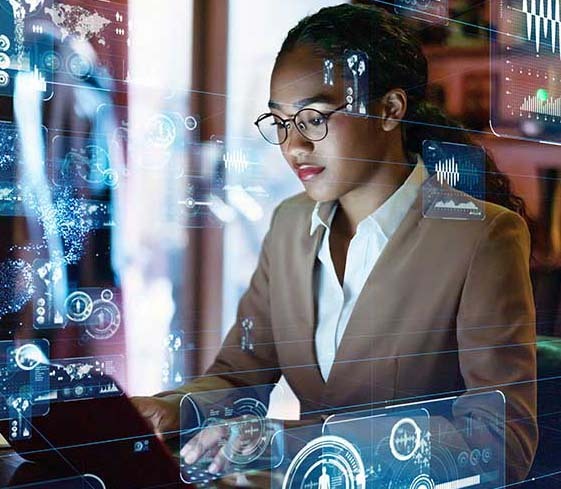 Visit our YouTube playlist to hear our Administrative Director talk about patent careers for engineers and scientists, including what the work is like, where you find jobs, and whether you need or want to go to law school.