Inside the Municipal Securities Market

A Conversation with Mark Kim

On this episode of inSecurities, Chris & Kurt chat with Mark Kim, Chief Executive Officer of the Municipal Securities Rulemaking Board (MSRB). They discuss the $4 trillion municipal securities market, the role of the MSRB, and how the MSRB is building more efficient and transparent markets.

Prior to his current role, Mark was the MSRB’s Chief Operating Officer from 2017-2020 and served on the Board of Directors from 2015-2017. Before joining the MSRB, Mark was Chief Financial Officer for the District of Columbia Water and Sewer Authority (DC Water). Under Mark’s leadership, DC Water was the recipient of multiple awards including the Deal of the Year by The Bond Buyer and the Award for Excellence in Government Finance by the Government Finance Officers Association. In recognition of his service, Mark received the 2017 National Environmental Achievement Award by the National Association of Clean Water Agencies. Previously, Mark served as Assistant Comptroller for Public Finance and then Deputy Comptroller for Economic Development for the City of New York. Prior to his public service, Mark was an investment banker at several financial institutions working in public finance.

Mark holds a Ph.D. in public policy from Harvard University, a law degree from Cornell Law School and a bachelor’s degree in philosophy from Northwestern University. He is a member of the bars of New York State and the District of Columbia. 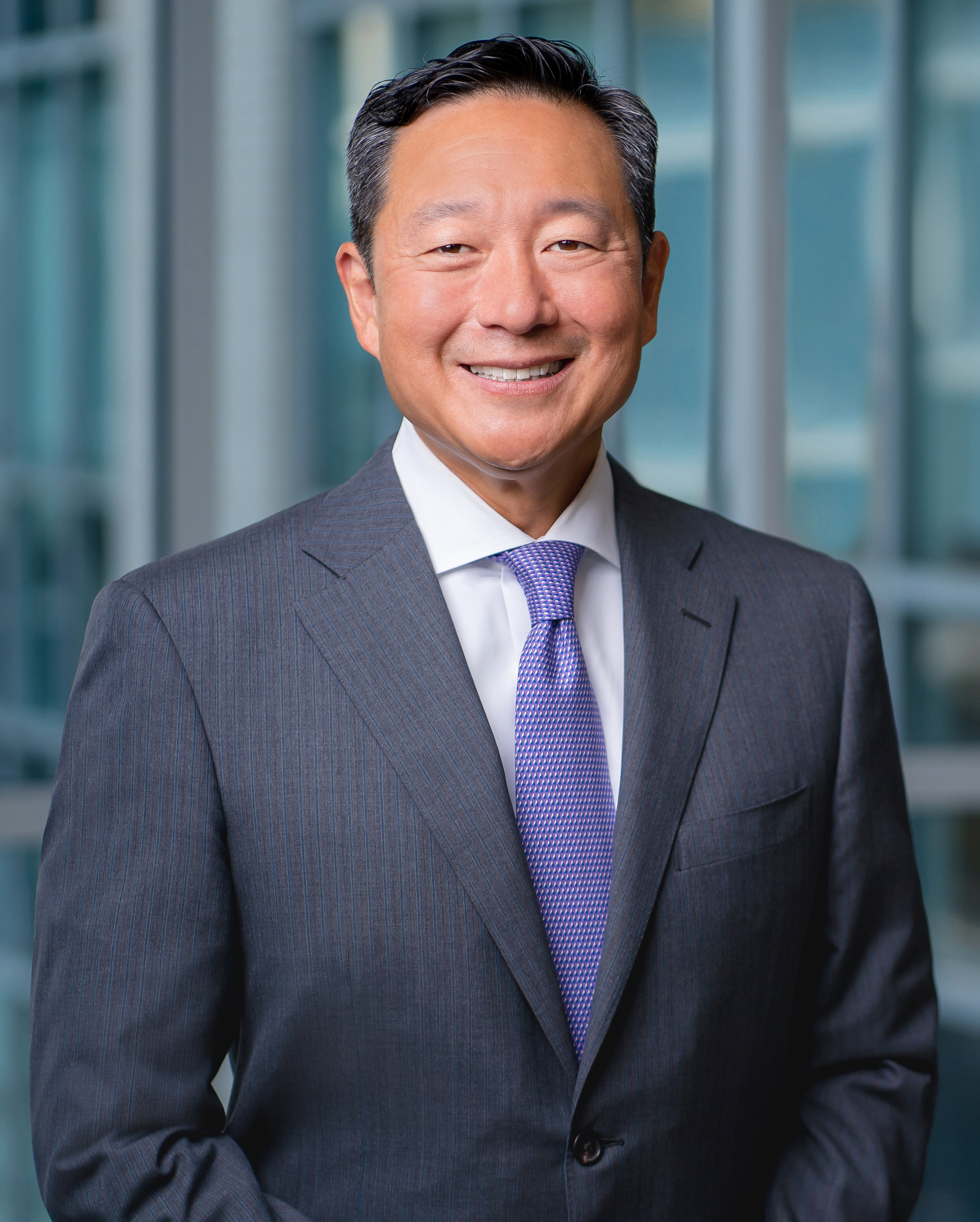