On this episode of the inSecurities podcast, Chris and Kurt chat with Kirsten Wegner, CEO of Modern Markets Initiative (“MMI”), about the rise of the retail investor, the role of market makers in promoting fair and efficient markets, and the ubiquity of algorithmic and high-frequency trading. They also learn about MMI’s efforts to promote innovative, competitive, and transparent capital markets.

Kirsten Wegner is a lawyer and thought leader on the role of innovation in financial technology in advancing retail investor savings. As Chief Executive Officer of Modern Markets Initiative (“MMI”), she has testified before Congress on “Robots on Wall Street” before the U.S. House Committee on Financial Services Task Force on Artificial Intelligence. She is a frequent speaker at industry and university conferences on market automation and the future of trading technology. She has been quoted in the Wall Street Journal, the Financial Times, MSN, Business Insider, Bloomberg, Fox News, the Hill, and Morning Consult, among others. Before joining MMI, Kirsten served as Director, Government Relations for the International Securities Exchange, where she built the Washington office of the first all-electronic options exchange from the ground up. Previously, Kirsten was a Senior Associate at Squire Patton Boggs LLP, where she worked with technology firms, startups, and innovators in building out their Washington strategies. Kirsten holds a J.D. degree from Georgetown University Law Center and a B.A. degree from Columbia University. 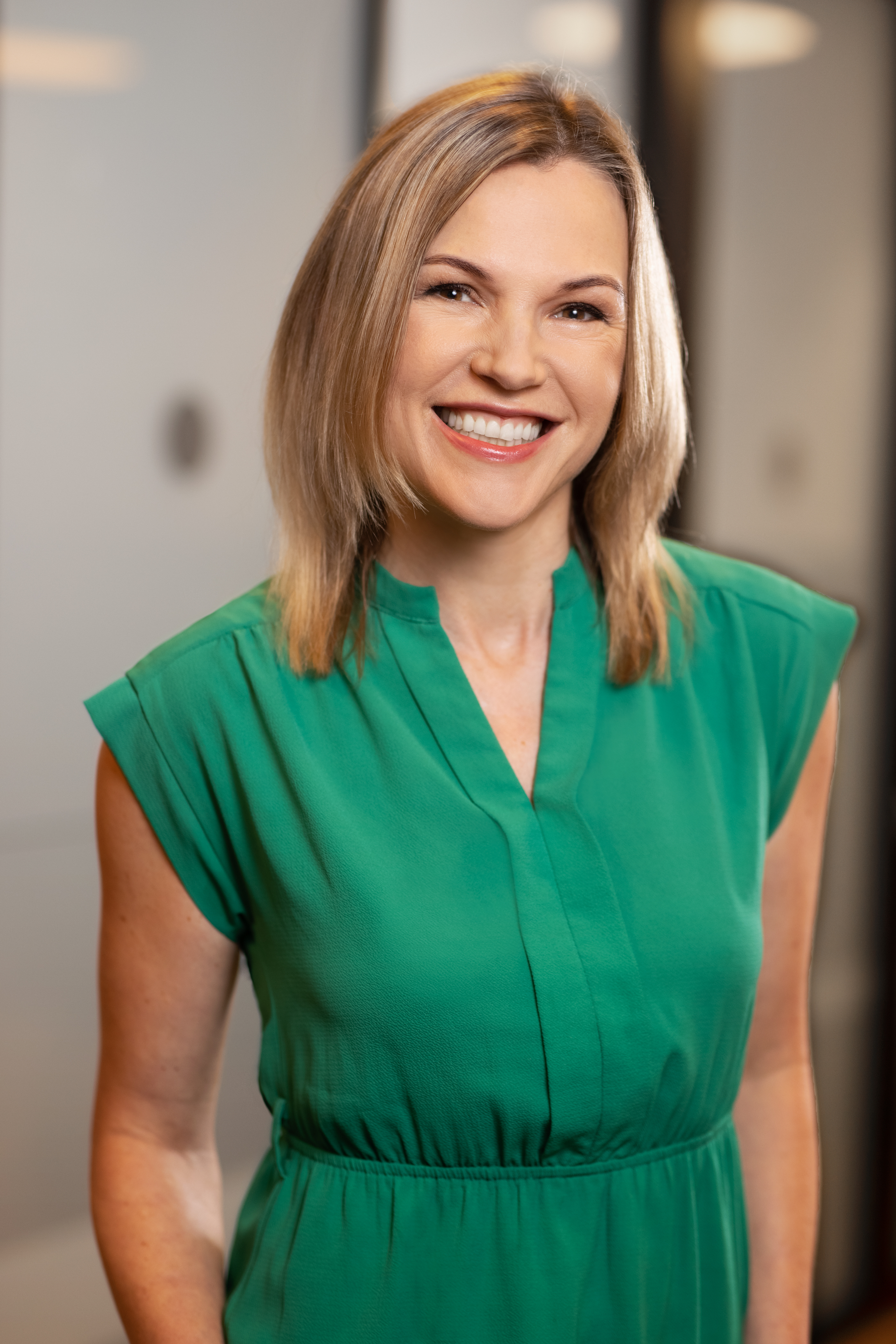