On the Front Lines of Investor Protection

On this episode of the inSecurities podcast, Chris & Kurt chat with FINRA’s Deputy Head of Enforcement, Chris Kelly, to learn what it’s like on the front lines of FINRA Enforcement. Chris discusses how FINRA’s role as a self-regulatory organization helps it fulfill its regulatory mandate, what FINRA means when it says its goal is “to get to the right regulatory outcome,” and why member firms facing a potential disciplinary action should actually be open to a dialogue with FINRA.

Christopher Kelly serves as Senior Vice President and Deputy Head of Enforcement. In this role, he oversees the work of FINRA’s Enforcement attorneys throughout the country as well as Enforcement’s Litigation Group.

He joined FINRA in 2014 and served as Chief Counsel in FINRA’s North Region until early 2018. Prior to joining FINRA, Mr. Kelly served as Deputy Chief of the Criminal Division at the U.S. Attorney’s Office for the District of New Jersey. In that role, Mr. Kelly supervised more than 35 Assistant U.S. Attorneys in the Office’s white collar units: Economic Crimes, National Security, Healthcare and Government Fraud, and Cybercrime. Prior to his promotion to the position of Deputy Chief, Mr. Kelly served as the Chief of the Economic Crimes Unit at the U.S. Attorney’s Office, where he oversaw the Office’s prosecution of complex economic crimes, including crimes involving insider trading, securities fraud, tax evasion, bank fraud, corporate fraud, and embezzlement. Mr. Kelly also served as the lead prosecutor on numerous criminal prosecutions. Prior to joining the U.S. Attorney’s Office, he was an associate at the law firm Dechert LLP. Mr. Kelly also clerked for the Honorable Joseph E. Irenas, U.S. District Court Judge for the District of New Jersey. 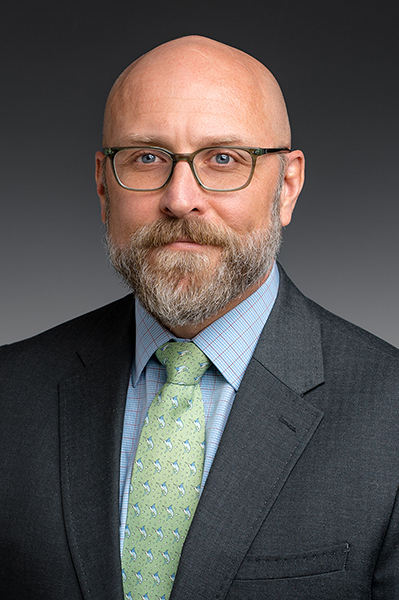