Chris and Kurt sit down with Jesse Eisinger, senior editor at ProPublica, Pulitzer Prize-winning journalist covering the financial markets and the 2008 financial crisis, and author of The Chickenshit Club: Why the Justice Department Fails to Prosecute Executives (2017). Their conversation focuses on reporting in the securities markets, his prophetic (and award-winning) writing about the fall of the housing market and its impacts, and his recent work as a consultant on the hit HBO show Succession.

Jesse Eisinger is a senior editor and reporter at ProPublica. He is the author of “The Chickenshit Club: Why the Justice Department Fails to Prosecute Executives.”

In April 2011, he and a colleague won the Pulitzer Prize for National Reporting for a series of stories on questionable Wall Street practices that helped make the financial crisis the worst since the Great Depression. He won the 2015 Gerald Loeb Award for commentary. He has also twice been a finalist for the Goldsmith Prize for Investigative Reporting.

He serves on the advisory board of the University of California, Berkeley’s Financial Fraud Institute. And he was a consultant on season three of the HBO series “Succession.”

He was a regular columnist for the New York Times’s Dealbook section. His work has appeared in the New York Times, the Atlantic, NewYorker.com, the Washington Post, the Baffler, the American Prospect and on NPR and This American Life. Before joining ProPublica, he was the Wall Street Editor of Conde Nast Portfolio and a columnist for the Wall Street Journal, covering markets and finance.

He lives in Brooklyn with his wife, the journalist Sarah Ellison, and their daughters. 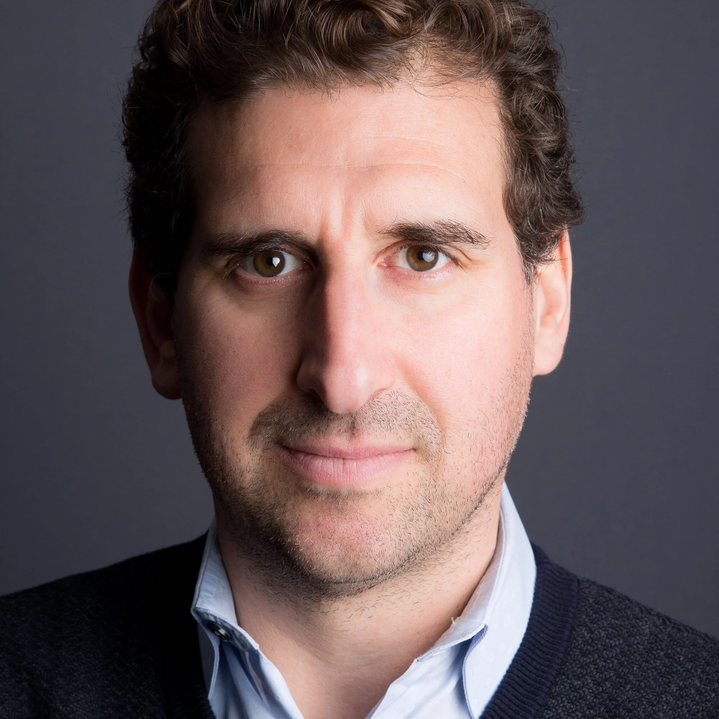