It’s time to rethink securities law, argues SMU Dedman School of Law Professor Marc Steinberg in his latest book, Rethinking Securities Law. There are “many deficiencies and inconsistencies in the current regimen,” he says. Chris and Kurt sit down with Professor Steinberg to discuss his recommendations.

Learn more about the book at Oxford University Press.

Professor Steinberg is the Rupert and Lillian Radford Chair in Law and Professor of Law at the Southern Methodist University (SMU) Dedman School of Law. He is the Director of the SMU Corporate Counsel Externship Program, the former Director of SMU’s Corporate Directors’ Institute, the former Senior Associate Dean for Academics, and the former Senior Associate Dean for Research at the Law School. Prior to becoming the Radford Professor, Professor Steinberg taught at the University of Maryland School of Law, the Wharton School of the University of Pennsylvania, the National Law Center of the George Washington University, and the Georgetown University Law Center. His experience includes appointments as a Visiting Professor, Scholar and Fellow at law schools outside of the United States, including at Universities in Argentina, Australia, China, England, Finland, France, Germany, Israel, Italy, Japan, New Zealand, Scotland, South Africa, and Sweden. In addition, he has been retained as an expert witness in several significant matters, including Enron, Martha Stewart, Belnick (Tyco), Mark Cuban, and the National Prescription Litigation.

Professor Steinberg received his undergraduate degree at the University of Michigan and his law degrees at the University of California, Los Angeles (J.D.) and Yale University (LL.M.).  He clerked for Judge Stanley N. Barnes of the U.S. Court of Appeals for the Ninth Circuit, extern clerked for Judge Anthony J. Celebrezze of the Sixth Circuit, was legislative counsel to U.S. Senator Robert P. Griffin and served as the adviser to former U.S. Supreme Court Justice Arthur J. Goldberg for the Federal Advisory Committee Report on Tender Offers.

Professor Steinberg was an enforcement attorney at the U.S. Securities and Exchange Commission, and thereafter became special projects counsel. In that position, he directly assisted the SEC's General Counsel in a wide variety of projects and cases and served as the General Counsel's confidential legal adviser. 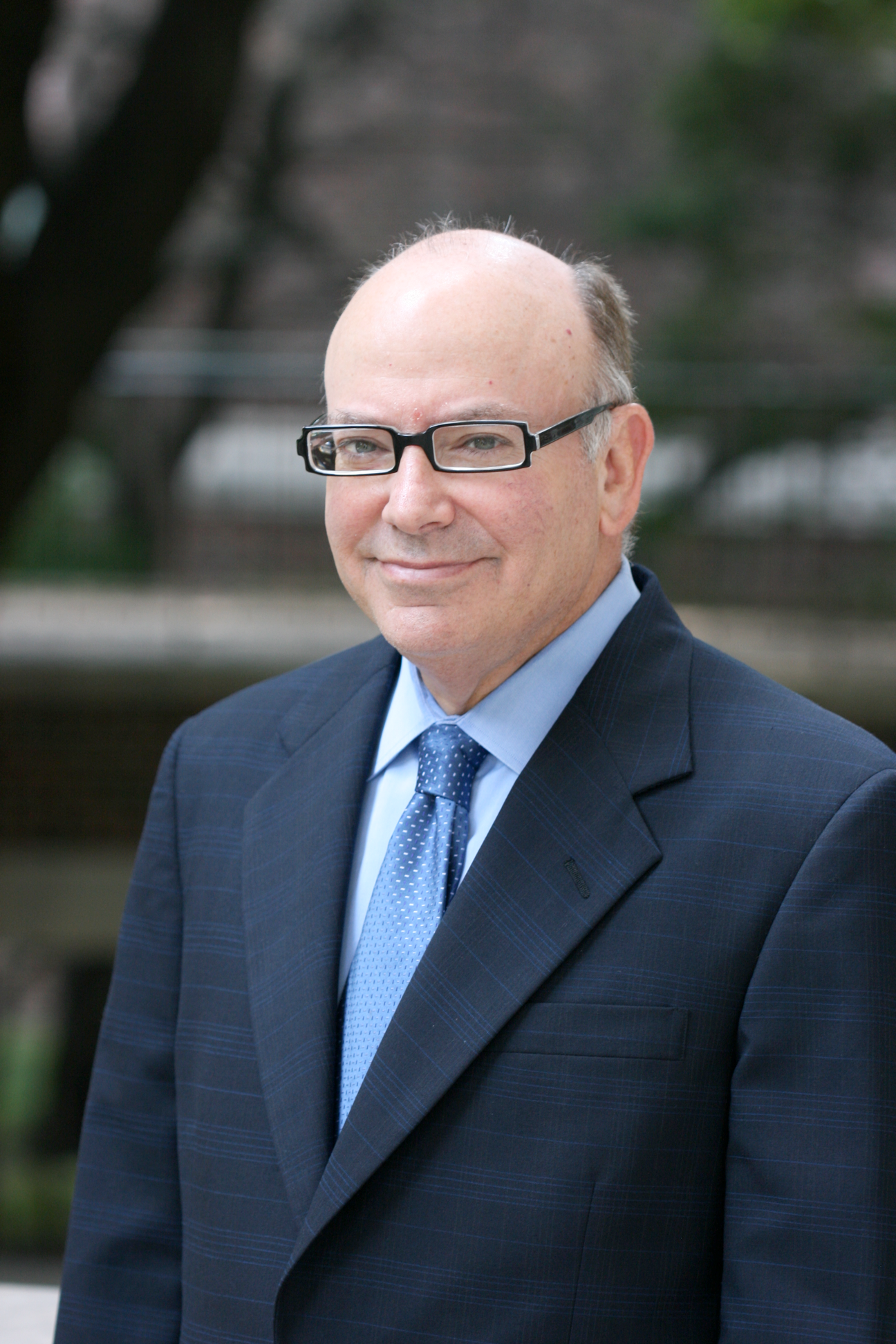