A Conversation with Commissioner Crenshaw

Many are eager to see how the SEC will approach investment adviser/broker-dealer regulation and enforcement in the Biden Administration. On this episode of inSecurities, SEC Commissioner Caroline Crenshaw shares her views on how the Commission’s investor protection mission guides her approach to Regulation Best Interest, enforcement, and setting corporate penalties. The Commissioner also offers some thoughts on cybersecurity and showtunes to round out the conversation.

Caroline A. Crenshaw was appointed by President Donald J. Trump to the U.S. Securities and Exchange Commission, unanimously confirmed by the U.S. Senate, and sworn into office on August 17, 2020.

Commissioner Crenshaw brings to the SEC a range of securities law and policy experience and a commitment to public service and the SEC’s mission. Most recently, she served as Counsel to Commissioners Kara Stein and Robert Jackson, focusing on strengthening investor protections in our increasingly complex markets.

Commissioner Crenshaw also served as a career SEC staff attorney in the Office of Compliance Inspections and Examinations and the Division of Investment Management, helping oversee the institutions that manage millions of Americans’ savings. In addition, Commissioner Crenshaw currently serves as a captain in the United States Army Reserve, Judge Advocate General’s Corps. 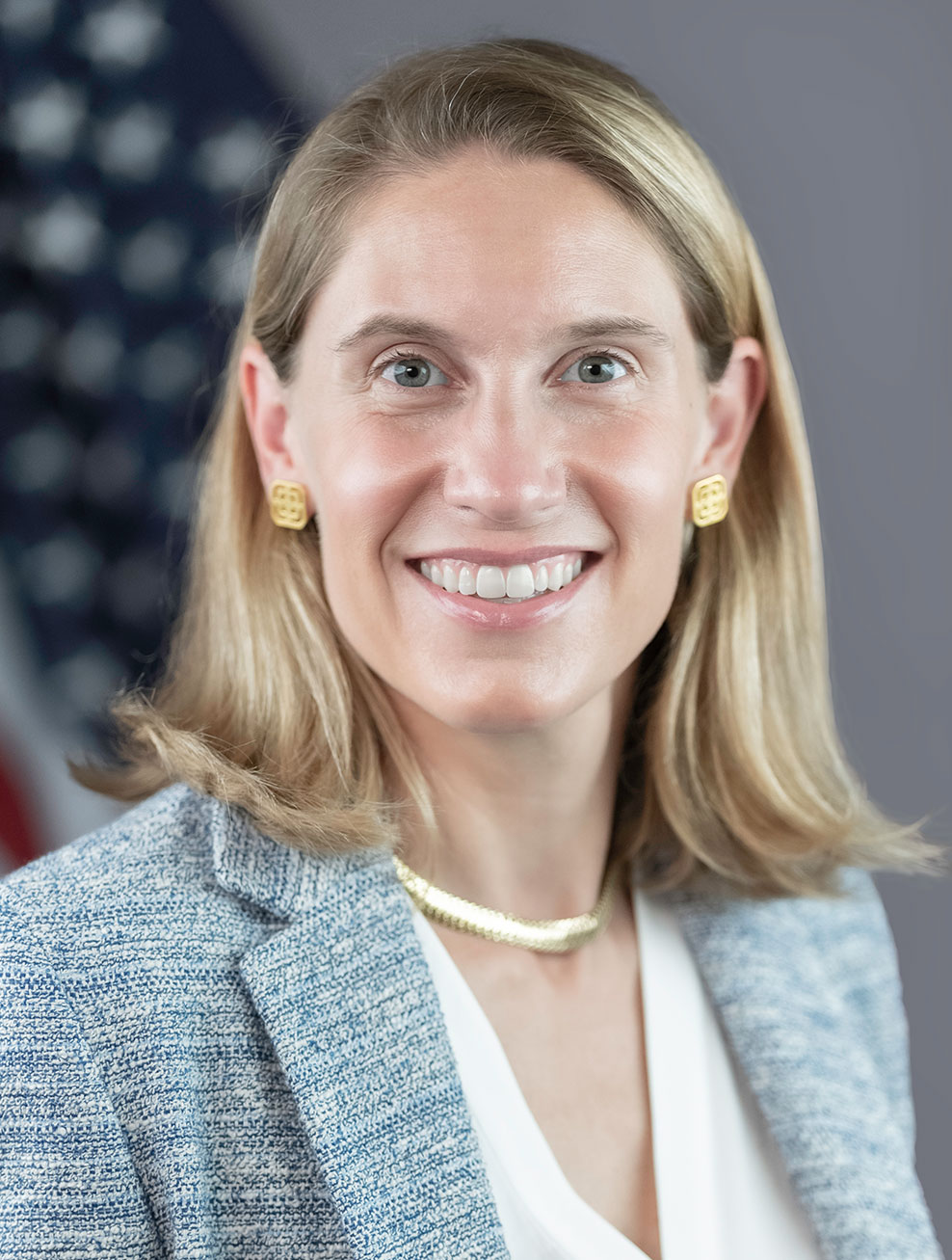