Through February 2022, all PLI programs will be presented online via webcast. Learn more.

Is ESG About Value or Values? A Conversation with Commissioner Peirce

ESG investing and climate risk disclosure are hot topics at the SEC. Chris & Kurt sit down with Commissioner Hester Peirce to talk about materiality, the disclosure framework, and crafting the perfect speech title.

Hester M. Peirce was appointed by President Donald Trump to the U.S. Securities and Exchange Commission and was sworn in on January 11, 2018.

Commissioner Peirce earned her BA in Economics from Case Western Reserve University and her JD from Yale Law School. 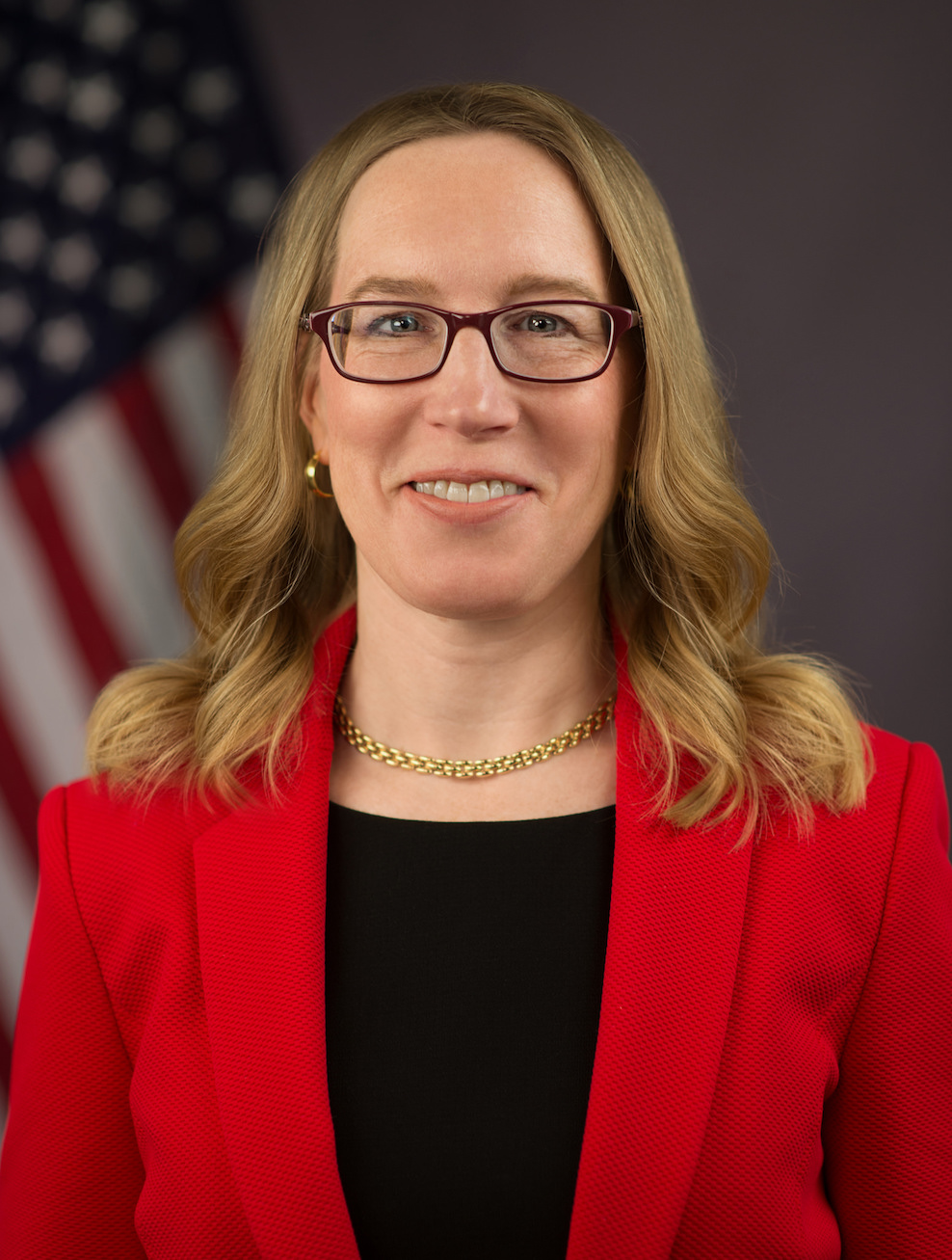