Through February 2022, all PLI programs will be presented online via webcast. Learn more.

How Does Billions Get It Right?

Tricks of the Trade from the Show’s Technical Advisor

Chris and Kurt chat with David Miller, a Shareholder at Greenberg Traurig, who serves as a technical advisor to the writers of Showtime’s hit drama series Billions. David shares the experiences that qualify him to consult on the show and explains how the writers work tirelessly to “get it right.” He also answers tough questions like “Wags or Wendy” and “Taylor Mason or Dollar Bill.”

David Miller is a Shareholder at the law firm Greenberg Traurig, where his practice focuses on white-collar criminal defense, government and internal investigations, securities and commodities enforcement, and cryptocurrency, cybersecurity, anti-money laundering, and national security matters.

In those roles, David handled many high-profile white-collar, insider trading, offering fraud/Ponzi scheme, valuation fraud, and accounting fraud prosecutions. Among other things, he was part of SDNY’s Operation Perfect Hedge, which secured more than eighty insider trading convictions.  David also prosecuted several high-profile terrorism cases, and when he was at the CIA, was CIA legal representative to the prosecution team in the Scooter Libby case.

Among his other responsibilities, David is a technical advisor for the popular Showtime series Billions. 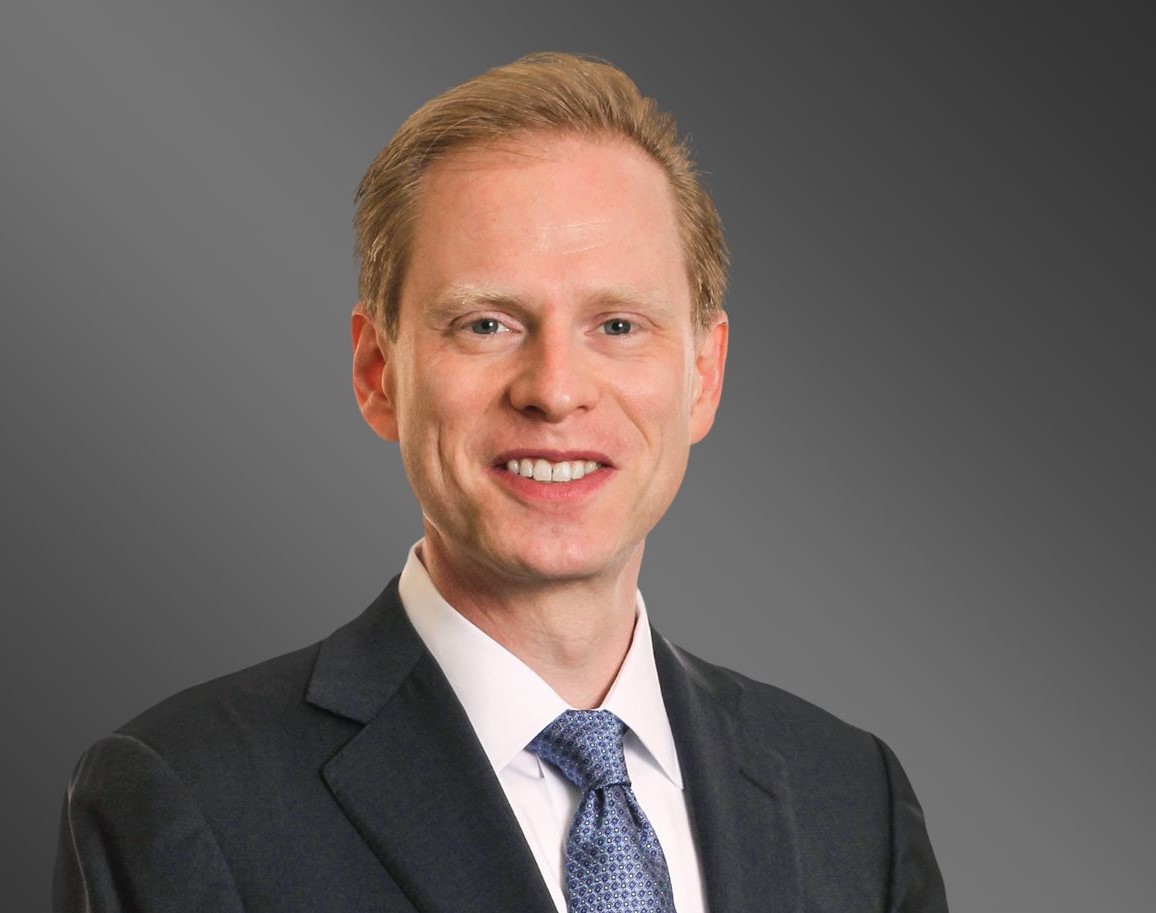