A Conversation with Tom Mueller

My most recent book, Crisis of Conscience, is a cultural history of whistleblowing and fraud, published in October 2019 by Penguin Random House (in their Riverhead imprint) in the United States, and by Atlantic Books in the UK and Commonwealth countries. My previous book, Extra Virginity, is a New York Times best-selling account of olive oil culture, history, and crime, published by W. W. Norton. My articles have appeared in the New Yorker, National Geographic Magazine, New York Times Magazine, Atlantic Monthly, and elsewhere, and have been included in anthologies like Best American Science Writing and Best American Travel Writing. 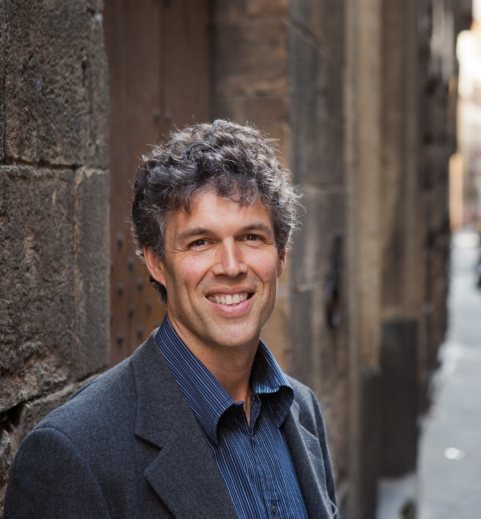